The PIND takes an integrated, interdisciplinary approach to the study of neurodegenerative diseases and their mechanisms, including Parkinson’s Disease, Amyotrophic Lateral Sclerosis (ALS), Huntington’s Disease, Stroke, and Alzheimer’s Disease. Through basic, translation, and clinical research, the PIND seeks to ultimately apply basic laboratory findings in the clinic, transforming the latest scientific findings into new treatments and applications for those affected by neurodegenerative diseases.

It is estimated that approximately one in four Americans will suffer from a neurodegenerative disease, and virtually all of us will have a family member with one of these conditions. Unfortunately, the underlying mechanisms of neurodegeneration – and how they lead to disease – are not well understood. The complexity of these diseases makes it impossible for any single scientist to find the cause or cure. Instead, it will require an integrated, collaborative, interdisciplinary approach – involving interactive groups of scientists and clinicians – to make headway towards cures. This was the vision behind the creation of the Pittsburgh Institute for Neurodegenerative Diseases (PIND).

Ultimately established at the University of Pittsburgh with generous one-time gifts from the Scaife Family Foundation and the DSF Charitable Foundation, the PIND brings together in one place scientists and clinician-scientists from diverse disciplines and perspectives – and several School of Medicine departments (Neurology, Neurobiology, Pharmacology, Pathology & Structural Biology) – to collaborate on studies of neurodegenerative disorders.

By virtue of both philosophy and architecture, the PIND is a center where there are no walls between individual scientists, and where there are no barriers between basic scientific inquiry and translation of the latest findings into new treatments. As such, the mission of the PIND is to transform cutting-edge science into novel therapies and diagnostics that directly benefit individuals affected by neurodegenerative diseases, such as Parkinson’s disease, Alzheimer’s disease, stroke, Huntington’s disease, multiple sclerosis (MS) and amyotrophic lateral sclerosis (Lou Gehrig’s disease). The PIND’s research portfolio spans from basic laboratory studies of molecular and cellular mechanisms of neurodegeneration all the way to clinical trials, including gene therapy in individuals with Parkinson’s disease.

The mission of the PIND is bolstered by and integrated with clinical programs in the Department of Neurology, including the Alzheimer’s Disease Research Center, the Comprehensive Movement Disorders Clinic, the UPMC Stroke Institute, and the Muscular Dystrophy Association ALS Center. As such, we are actively engaged in clinical research in neurodegenerative diseases, coordinating or participating in therapeutic trials in Parkinson’s disease, Alzheimer’s disease, Huntington’s disease, stroke, MS and ALS, and we are a site for trials for both the Parkinson Study Group and the Huntington Study Group. We have been designated by the American Parkinson Disease Association as an Advanced Center for Parkinson Disease Research, the only one in the Commonwealth of Pennsylvania.

Together, the PIND and its associated clinical programs are making sure and steady progress in addressing the multiple challenges that neurodegenerative diseases present.

In one sense, the PIND is the 7th floor of Biomedical Science Tower 3 at the University of Pittsburgh, an open floor plan laboratory space. In another sense, the PIND is composed of the occupants of this space. This Center-Without-Walls provides an open atmosphere, facilitating collaboration between scientists of multiple disciplines, focused on eliminating the most disparaging neurodegenerative diseases of our time. In this way, an interdisciplinary approach and the free flow of ideas between researchers enable basic, translational, and clinical science to be transformed into real treatments and impacts on human health. 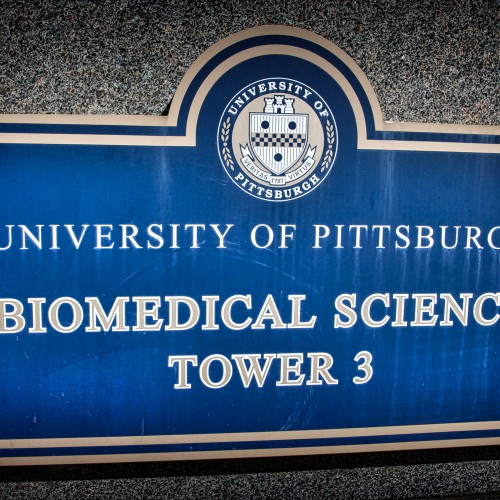 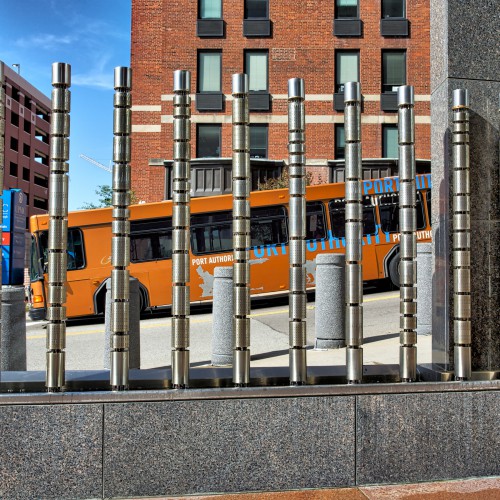 Inside the PIND. Watch our video!